The Code de la Route, which is the collection of French driving laws and regulations is very similar to those of other European countries, however, it has its quirks, which are always good to know when setting off on that voyage parfait. Here is a short summary of the rules for driving in France that you should keep in mind:

What to Bring and What to Leave at Home

Devices that are capable of detecting speed cameras are strictly prohibited under French driving laws, with a penalty of €1,500. It is required of all vehicles to carry a breathalyzer device in France or at least 2 single-use breathalyzer devices even when just passing through France. Moreover a warning triangle and fluorescent vest are necessary for each car, along with a GB sticker for visitors travelling from the Great Britain.

The Code de la Route requires the following the documents be carried by all drivers:

Unless stated otherwise, the speed limits in France are as follows: 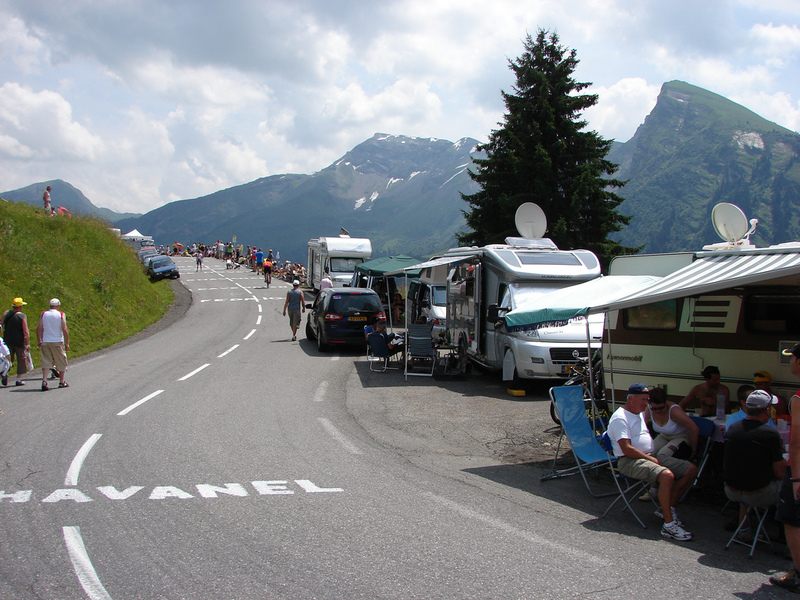 Before you have a glass of a delicious red wine from Bordeaux, remember the rules for driving in France regarding alcohol consumption. France has very strict drink driving laws; compared to Great Britain, where the maximum is 0.8 mg/ml a maximum of 0.5 mg/ml of alcohol per litre in your blood is allowed in France. If you are tested and found with more than the allowed limit of alcohol in your blood, you may face up to €4,500 fine and will be asked to appear in court.

The Code de la Route permits children under the age of 10 to only drive in the back seat and use proper restraint system according to their weight, which between 9-15 kilograms refers to a child seat. Over 15 kilograms, children are allowed to only use the seat belt with a bolster seat.

Almost 8,000 kilometers of French roads are motorways. The French road signs signalling motorways have a blue background and white writing on them. Most often, there are toll booths along the way with various charges depending on location. The easiest way to check how much your trip will cost you in motorway tolls is to go on the following website and simply fill in your point of departure and point of arrival:

When coming with a car or motorhome from Great Britain, the Eurotunnel is the way to go; in a mere 35 minutes you will be in France and ready to explore! The Eurotunnel operates non-stop with up to 4 departures an hour. For more information about cost and anything else you need to know, have a look at the Eurotunnel site here.

Tips from Locals for driving in France

If you are travelling early in the morning or late in the afternoon, locals all around the country warn about peak times; be careful when driving by or through large cities between 7.30 - 9.00 am and between 5.30 - 7.30 pm - at these times traffic can be very dense. This goes for beginnings and endings of holiday periods as well, for example before Christmas or at the end of August.

There are also maps designed for travellers in France, that might show you the fastest way, the most scenic one or the one with most stops at noteworthy places; for these, visit Mappy

So there you have it, you should now be prepared or at least know what to do to get ready for a road trip to France! Now all you need to do is decide which motorhome you will be taking! 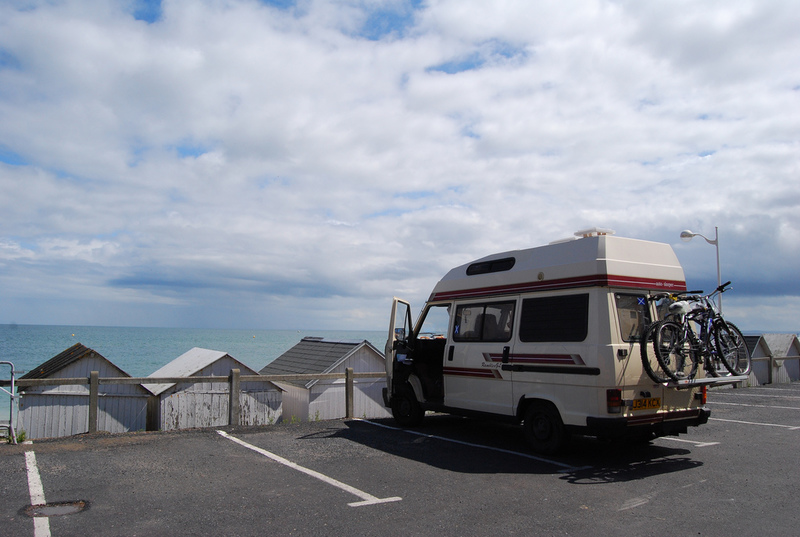 Two things Andrea loves are writing and traveling. She hopes you will enjoy reading her articles with travel tips and will get inspired for your next adventure!
Related posts
Reasons to Rent Out Your Motorhome
A Guide to French Motorway Tolls
Itinerary for the Napoleon Road Trip through France
Best Places to Visit in France by Campervan
Follow us on Instagram